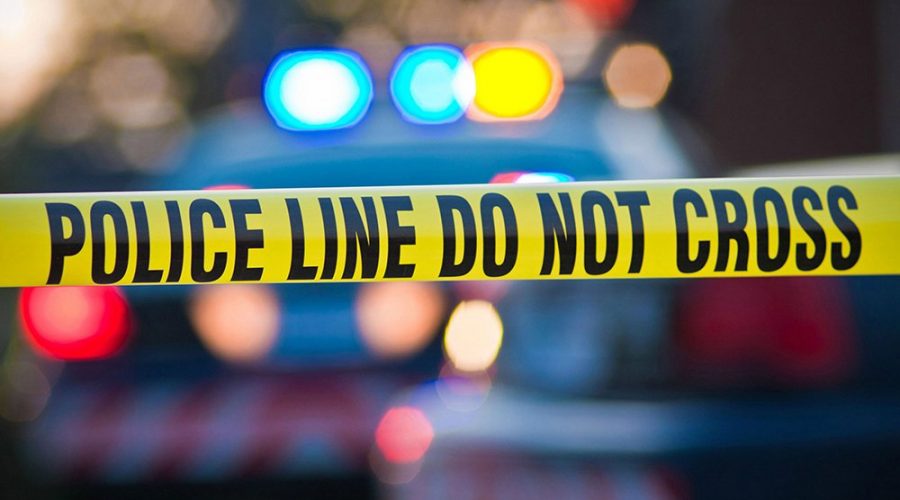 Detectives say the infant injured in a shooting in Lenoir is currently in stable condition and continues to recover.

According to an updated release, Anthony Stevenson Jr. went to the home of Shantel Harper and an argument occurred between the two.

Stevenson Jr. and Harper are the parents of the infant. During the argument, Stevenson pulled out a gun and shot the mother, the child and then turned the gun on himself.

The Lenoir Police Department released a statement saying “This was a horrific tragedy. Our hearts and continued prayers go out to the families of all of those involved.”

No further information nor updates will be released on this incident.

Detectives with the Lenoir Police Department say they are investigating a shooting which left two adults and an infant injured on Monday.

According to officials, they responded to a shooting call in the 500 block of NW Willow Street at noon. When officers arrived they located a woman, man and infant suffering from gunshot wounds. The adults were transported to a nearby hospital with potentially life-threatening injuries. The child was airlifted to Atrium Health in Charlotte and is in critical condition.

Preliminary information and evidence gathered during the investigation indicates that the three
people injured are related and the shooting was prompted following a domestic disturbance.
Detectives say they are not currently looking for any other people.

The investigation is ongoing and as more details are released, we will bring you the latest update.