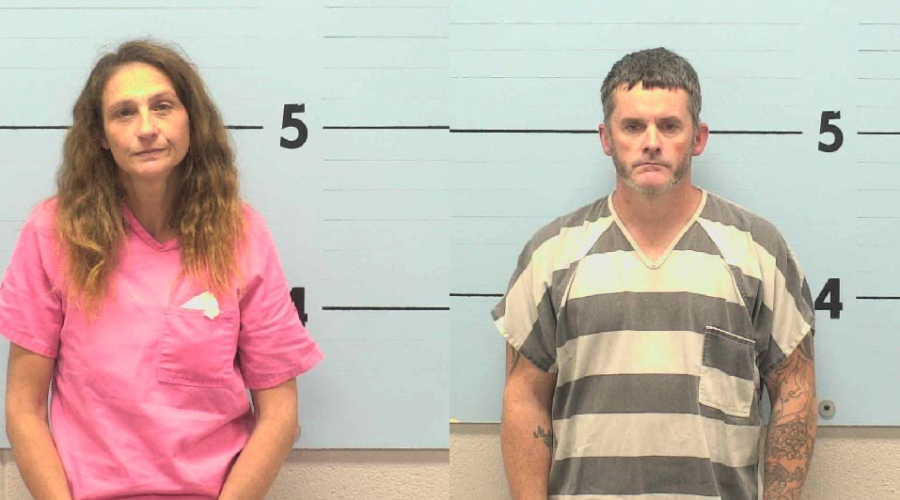 MORGANTON, N.C. — While searching for a missing Morganton man on Monday, investigators say they discovered his body buried approximately 15 feet deep within a well.

Howell Buchanan Jr., 56, had not been seen for some time when he was reported missing on August 12th, according to the Burke County Sheriff’s Office. 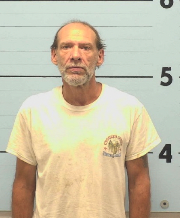 Burke County investigators say when they did not find Buchanan at his old address, they issued a press release on August 20th requesting any information on his whereabouts or known acquaintances.

As detectives continued to investigate Buchanan’s disappearance, they conducted several interviews that lead them to Old N.C. 18 in Connelly Springs, N.C.

On-site, investigators discovered what appeared to be a relatively fresh dig site with heavy equipment on an old power line right-of-way.

Burke County investigators and the NCSBI worked together to complete an excavation of the site on October 18th.

Investigators say they found a well under the fresh dirt and Buchanan’s body approximately 15 feet deep within the well during the excavation.

On October 20th, Buchanan’s ex-girlfriend was interviewed by detectives and arrested.

Detectives say Donna Hagy, 46, was charged with Concealment of Death and placed under a $50,000 secure bond for her involvement in this case. 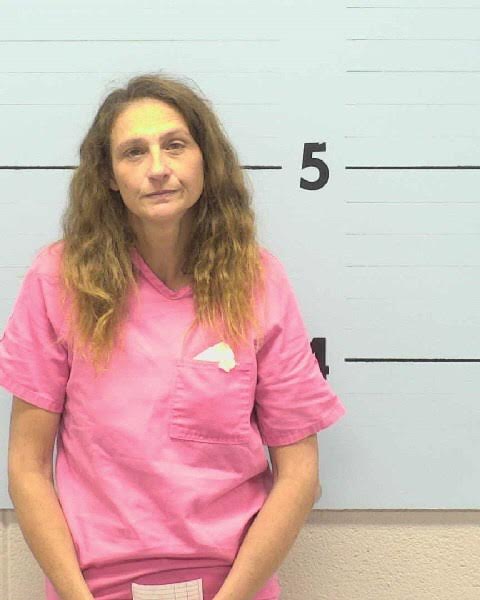 Hagy is expected to first appear in court on October 21st, according to a news release.

Later on October 20th, detectives arrested a second suspect for his involvement in the crime.

Detectives say Dwayne Smith was also arrested for Concealment of Death and placed under a $75,000 secure bond, with his first appearance in court also expected to be on October 21st. 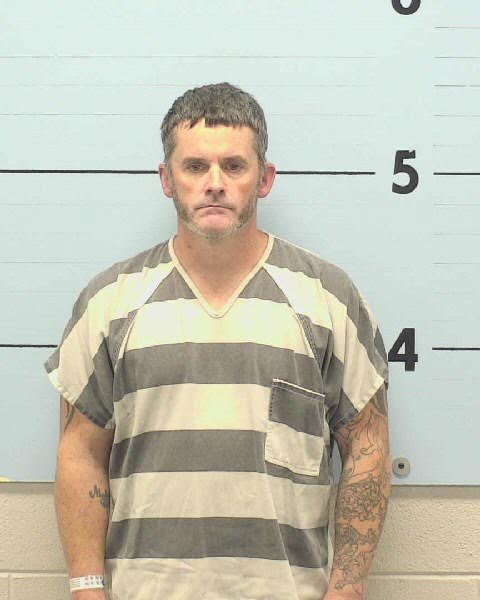 Investigators also believe that Buchanan was killed in an incident involving blunt force trauma and strangulation, and was dead before being put into the well.