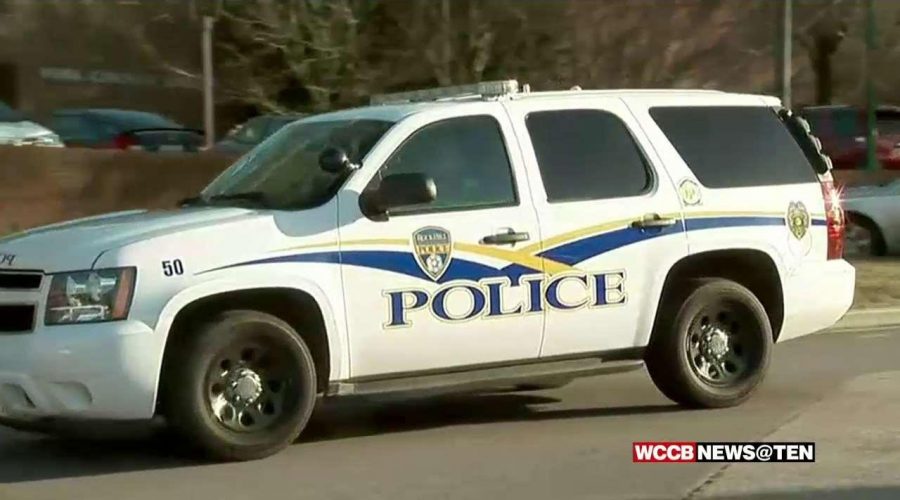 ROCK HILL, S.C. — A woman fought off and shot a firearm at a man that was sexually assaulting her in Rock Hill Monday night.

Officers responded to Automall Parkway, off of Cherry Road, around 9:45 p.m. after reports of a shooting. Upon arrival, officers learned from the victim that she was walking on Automall Parkway when she saw a shadow and the person grabbed her.

Police said the victim was able to retrieve her gun and start shooting at the suspect as he ran toward Celanese Road.

According to a news release, the suspect has been described as a black male with a fade, light blue skinny jeans, and a dark blue hoodie with white letters.

If anyone has any information regarding this incident, they are asked to call 803-329-7293.