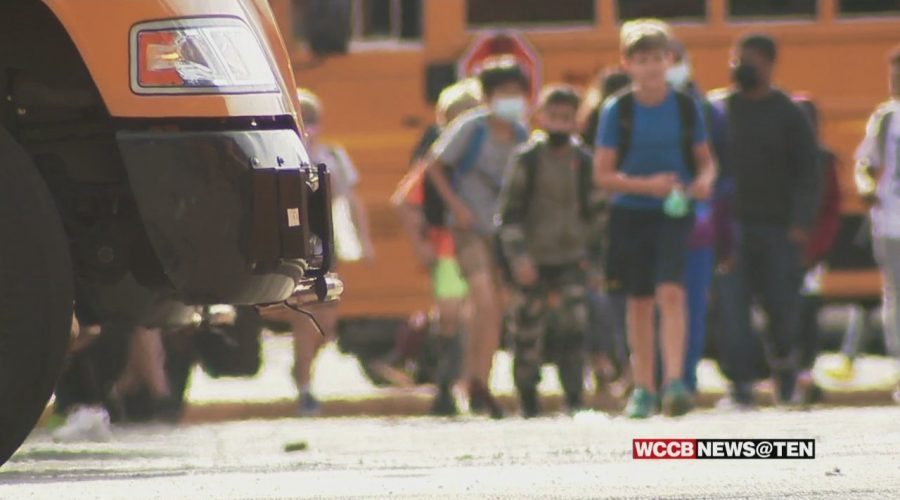 CHARLOTTE, NC. — Parents at Randolph Middle School are stunned; a 13-year-old girl who is a student says two boys fondled her on the school bus ride home Wednesday. According to the police report, it happened around 5 pm as the bus drove near the 4100 block of Sofley Road. A parent who does not want to be identified tells WCCB he called the school after hearing what reportedly happened.

“To verify what happened just to find out if it actually did happen. I did get a hold of the principal, and I do believe that he hadn’t heard anything about it,” says one Randolph Middle parent.

Parents at Randolph Middle School say they’re upset that the district and the school haven’t said anything to them.

“We are aware of an alleged incident on a school bus from Wednesday, October 13. We cannot share any information about students, but can confirm CMPD is conducting an investigation. CMS will follow protocols in place for reporting incidents internally and will support CMPD in its investigation of the allegations.”

“Parents should be held accountable for what their children do. I mean, that’s unacceptable in every way,” says another parent.

CMPD is investigating this case.