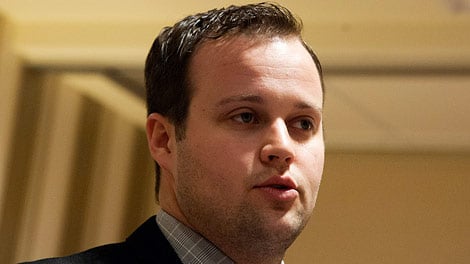 Jurors on Thursday found Duggar guilty of the charges, and Duggar was immediately taken into custody.

A federal agent testified in May that images depicting the sexual abuse of children, including toddlers, were downloaded in 2019 onto a computer at a car dealership Duggar owned.

His attorneys say they will appeal the jury’s verdict.