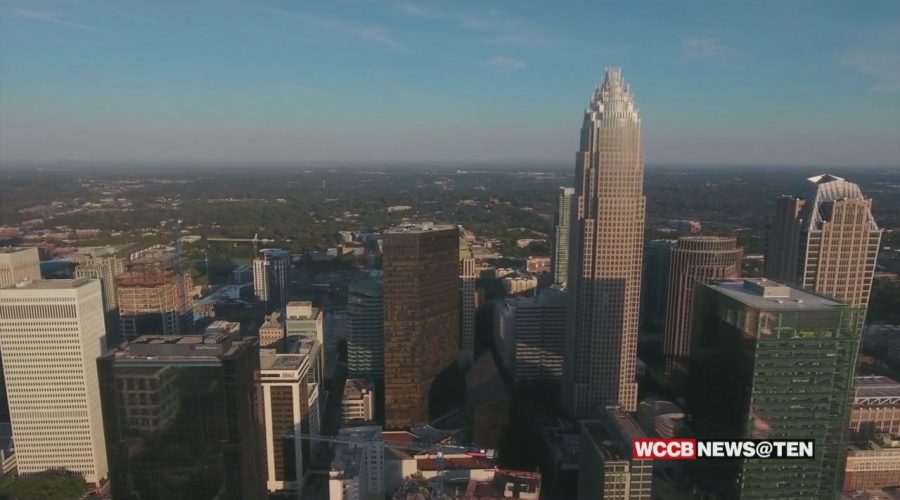 Political power could shift depending on how the maps are drawn.

One of the proposed maps could shift some political power away from Republicans, as it would move more Democrats into District 6.

Maps will be redrawn on the state level too.

Thanks to population growth, North Carolina is adding a Congressional district.