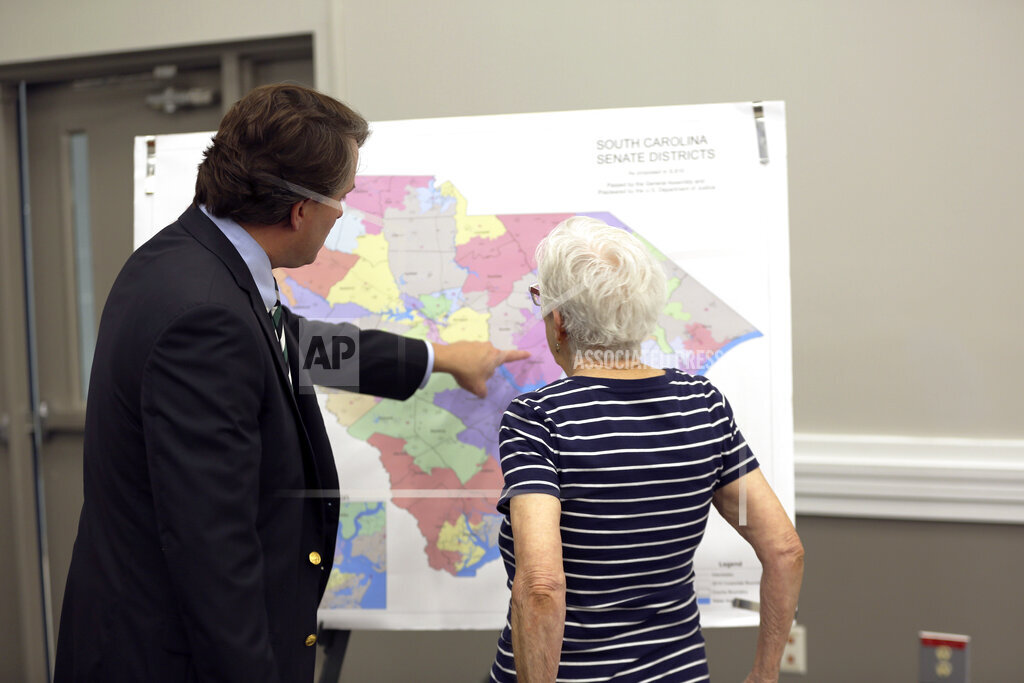 COLUMBIA, S.C. (AP) — South Carolina voters should have an idea by the end of this week what both their state Senate and House districts will look like when they go to the polls next year.

The House committee handling redistricting plans to meet Wednesday and will likely release its map for its redrawn 124 districts based on population growth and changes in the 2020 U.S. Census.

A Senate committee released a proposed map of that chamber’s 46 districts last Thursday and plans a public hearing this Friday.

Both chambers have suggested they will hold early December special sessions to approve the state House and Senate maps, as well as a U.S. House map they will collaborate on.