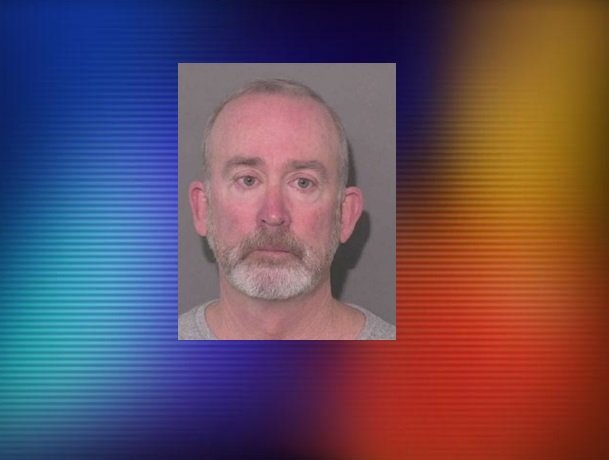 UNION COUNTY, N.C. — Detectives have arrested and charged a former Union County booster club treasurer with embezzlement after a month-long investigation. Union County Sheriff’s Office says they began to investigate Wayne Hedin, of Waxhaw, after an incident report was filed in November.

During the investigation officials say they discovered Hedin, the former treasurer for the Cutherbertson High School Athletic Booster Club, used at least $5000 from the club’s earnings for personal gain in the form of cash withdrawals. Authorities also said he used funds to make multiple personal purchases that were not authorized or related to the athletic booster club.

In a press release sent to WCCB-TV, Union County Sheriff Eddie Cathy said “The offender in this case was in a position of trust and used this position for personal gain. The money stolen in this case was meant to support one of our local youth athletics programs. These local programs help to prepare our youth for their futures and serve as a resource to keep kids on the right path.”

Hedin is charged with one county of Embezzlement by Public Officer/Trustee. The Union County Sheriff’s Office says the investigation is ongoing.