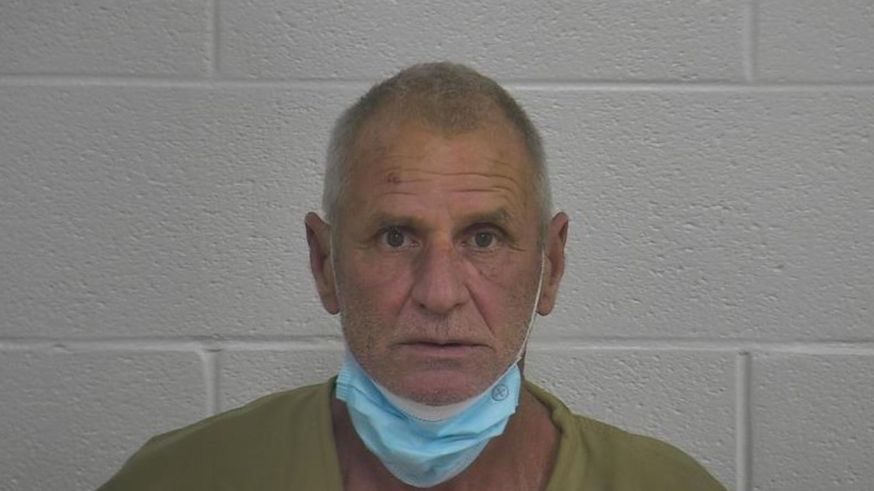 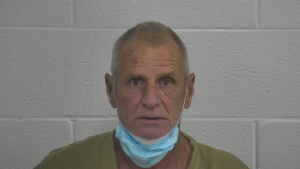 LONDON, Ky. — Law enforcement officials in Kentucky say a 16-year-old girl missing from North Carolina has been found after a driver noticed her using a distress signal made popular on TikTok.

According to the Laurel County Sheriff’s Office, police have charged the driver who had the girl in his car with unlawful imprisonment and possession of material showing a sexual performance by a minor. The driver was identified as 61-year-old James Brick of Cherokee, North Carolina, according to deputies.

Deputy Gilbert Acciardo, the sheriff’s office spokesperson, told The Lexington Herald-Leader on Friday that the girl and driver were acquainted.

The girl initially went with the driver willingly, but at some point got scared.