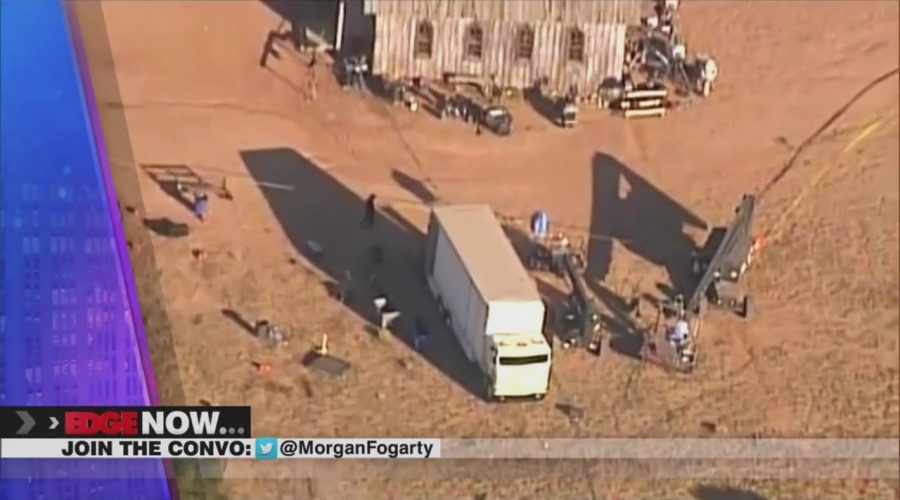 CHARLOTTE, N.C. – Hollywood rocked by tragedy. A crew member of the upcoming film Rust has died and another was inured after actor Alec Baldwin discharged a prop firearm. Right now, authorities are investigating how this accident turned tragic. The Santa Fe Sheriff’s Office says the investigation “remains open and active,” and no charges have been filed.

The film set has closed for now.

Our question of the night: should production finish filming?