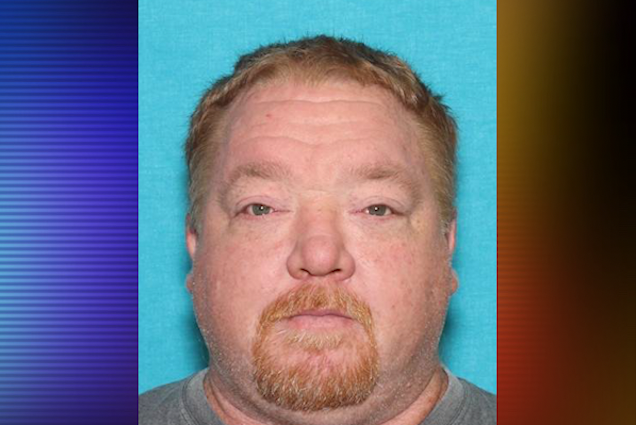 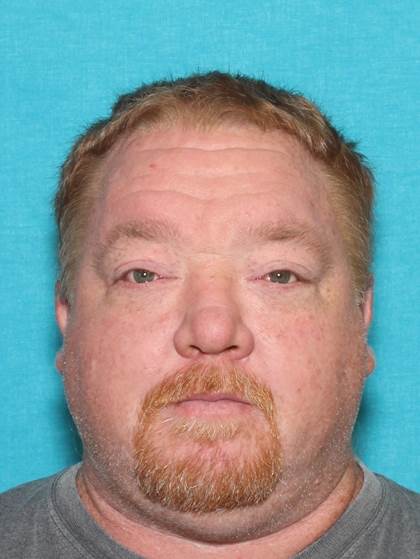 Williams is believed to be suffering from dementia or some other cognitive disability.

He is described as a White man, 5 feet 10 inches, 272 pounds with short red hair and green eyes.

Anyone who has more information on Williams’ whereabouts is asked to call the Iredell County Sheriff’s Office at 704-878-3180.