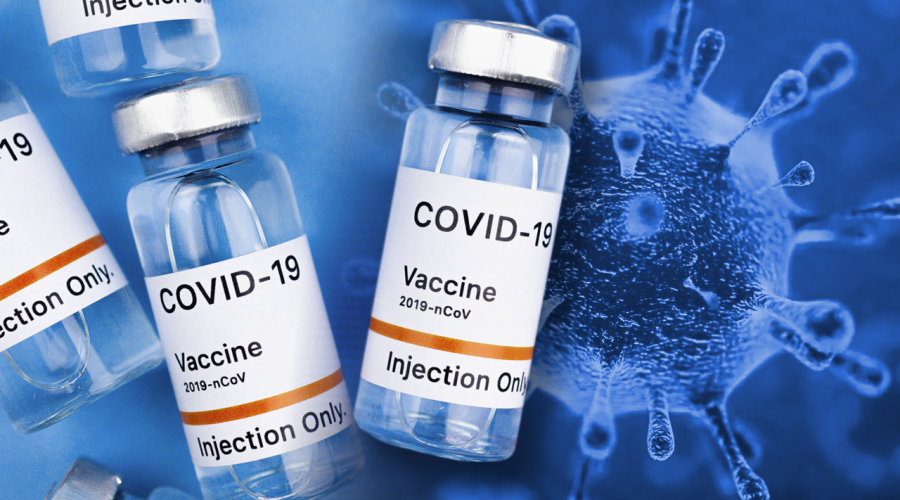 COLUMBIA, S.C. — Half of all South Carolinians eligible for the COVID-19 vaccine are now fully inoculated, the state Department of Health and Environmental Control announced Thursday.

The benchmark puts the state closer to a 70 to 80% vaccination goal, health officials said in a statement.

With more than 2.1 million residents completely vaccinated, South Carolina still falls behind most of the nation in vaccine uptake. Across the country, about 63% of the eligible population — people 12 years or older — have completed their vaccination.

“The mission is not over because the pandemic is not over,” said DHEC Director Dr. Edward Simmer in a statement. “We need more South Carolinians to step up and get vaccinated so we can stamp COVID out once and for all.”

The vaccine milestone comes as the recent spike in cases driven by the delta variant has begun to decline. As of Tuesday, the seven-day moving average for cases sat at 4,500, down from a high of about 5,500 in early September that neared the record case numbers set in January before the vaccine was readily available.

On Thursday, the health department recorded another 4,306 cases and 49 deaths, bringing the total virus death toll to more than 10,000.

But health officials have warned residents not to let their guard down as cases may rise yet again if people don’t wear masks and get vaccinated.

Some cities and counties have re-issued mask mandates in recent weeks to address the surge of the virus.

Following a mask order from the city of Columbia that encompasses “crowded outdoor spaces,” the University of South Carolina will now require masks at football games, according to an email sent out by the school.

That means fans at the school’s stadium, which seats about 80,000 people, will have to keep their masks on for the next two home games before the 30-day mandate ends.

A smaller number of local governments in the state have established vaccine requirements for their employees. In North Charleston, 14 police officers and firefighters sued this week after Mayor Keith Summey issued an executive order compelling city workers to get their shots, news outlets reported.