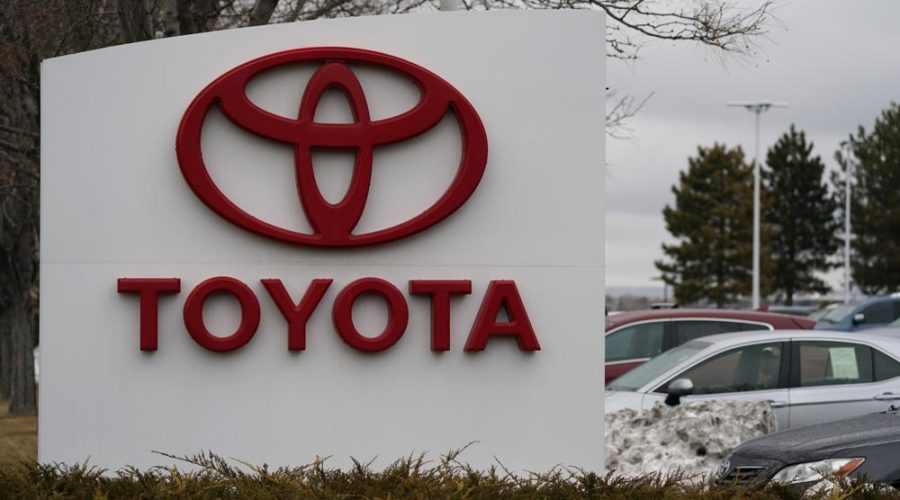 Toyota was identified during a morning meeting of the state Economic Investment Committee, which voted to award at least $79 million in incentives to Toyota if the project is completed.

State officials have scheduled a Monday afternoon news conference to announce a major economic development project at an 1,800-acre plot called the Greensboro-Randolph Megasite about 20 miles southeast of Greensboro.

In October, Toyota announced that it plans to build the U.S. factory to make batteries for hybrid and fully electric vehicles.

The plant would start making batteries in 2025, gradually expanding through 2031.