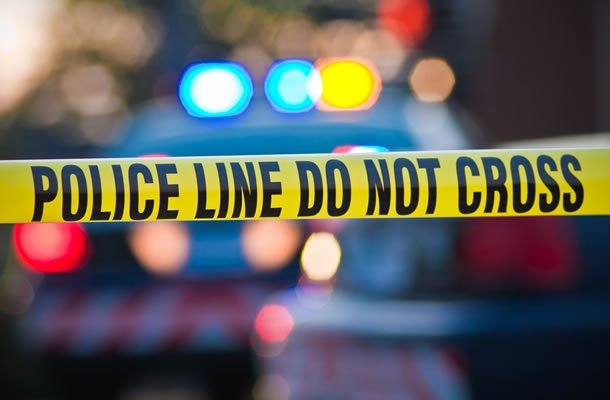 NEWTON, N.C. — Troopers are investigating a fatal collision in Catawba County involving a school bus and two other vehicles that left one person dead and two others injured on Thursday.

Troopers responded to the collision south of Newton on N.C. 16 at the intersection of N.C. 16 Business/East P Street Extension (near Dale Earnhardt Chevrolet) at 3:15 p.m.

At the scene, two vehicles and a school bus from Bandys High School were found, according to a news release.

Troopers say the school bus, containing no students at the time, overturned onto one of the other vehicles.

Detectives say in addition to a death, two other people were injured and taken to a local hospital to be treated following the crash.

Troopers are excepted to be on the scene for several hours as they conduct their investigation.