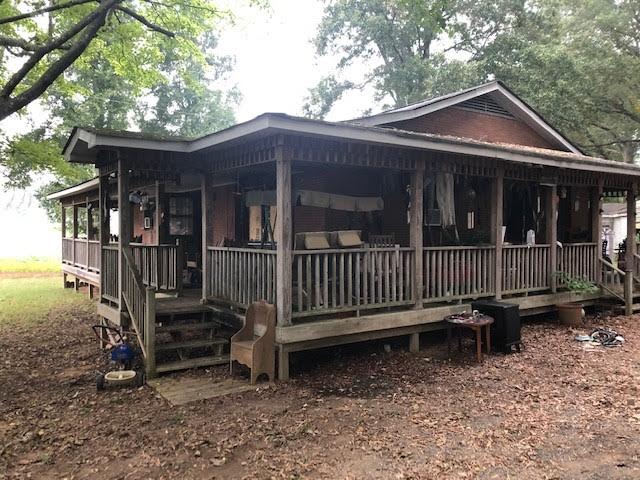 UNIONVILLE, N.C. — A man died on Thursday from injuries he sustained in a fire after his home in Unionville, N.C. went up into flames, according to the Union County Sheriff’s Office.

Sheriff’s detectives say around 7:30 a.m. a 911 call was made to the Union County Communications Center. The reporting person claimed to see flames and smoke inside a home on Baucom Road in Unionville, N.C.

The caller also reported seeing cars in the driveway and feared the home may be occupied.

The Unionville, Fairview, and Monroe Fire Departments responded to the home and confirmed that there was an active fire within the house.

First Responders were also able to confirm that a man, Johnny Mack Thompson, was still inside the home.

Once fire personnel were able to extinguish the flames, they removed Thompson from the home.

Union EMS took Thompson to a local hospital following the ordeal where he later died from injuries sustained in the fire.

Detectives say so far the cause of the fire is believed to be accidental.

The investigation into the fire remains active and ongoing.

All law enforcement and fire agencies involved in the investigation wish to express their deepest condolences to Thompson’s family.