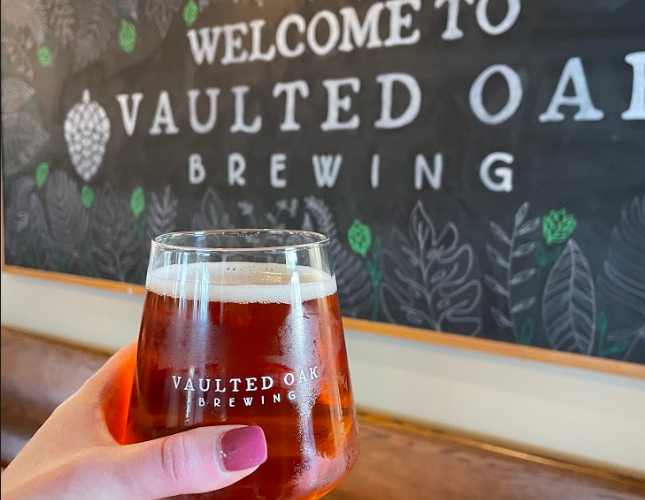 CHARLOTTE, N.C. — Vaulted Oak Brewing has released the first beer in their “No Roads Series” to benefit the Michael J. Fox Foundation for Parkinson’s Research.

The Michael J. Fox Foundation is dedicated to finding a cure for Parkinson’s disease through a funded research agenda and ensuring the development of improved therapies for those living with Parkinson’s today, according to the foundation.

The first beer in the “No Roads Series,” DeLorean Fuel, is described as a refreshing pale ale powered by experimental hops with hints of melon, pear and lychee that gives way to a slightly bitter finish.

Vaulted Oak Brewing says one of the teams’ values is community and they aim to be a positive part of the community in any way they can — from giving back to hosting a variety of events and supporting other local businesses.

The next beer in the “No Roads Series” will be released early next year.

The series will feature a rotating list of brews available in the taproom only. All proceeds from the beers in this series will be donated to the foundation.