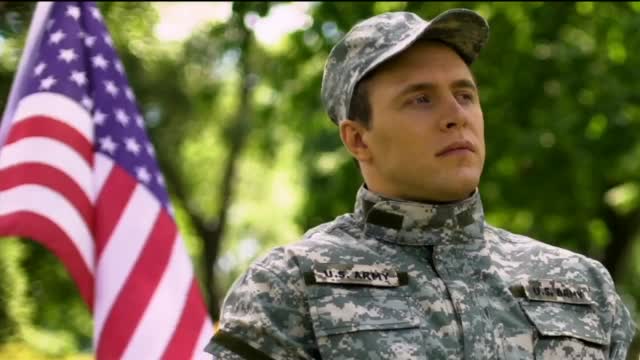 CHARLOTTE, N.C. — In honor of Veterans Day, four veterans came together to share their stories of service with WCCB Charlotte.

These veterans shared why they decided to serve and the sacrifices they made along the way for their country in a video series that aired daily in the week leading up to Veterans Day.

Sponsored by Joe Maus Automotive Group, this project was made possible thanks to help from Veterans Bridge Home, a Charlotte-based organization that connects Veterans and their families, in any state of transition, to the community.

Check out the veterans’ stories below:

On Monday, Michael Krueger spoke on his experience as an Air Force Veteran, retired lieutenant colonel, ex-combat controller officer, and his service in GWOT.

On Tuesday, Melissa Early spoke on her experience as an Army Veteran and enlisted engineer, who served during the Cold War.

On Wednesday, Tracy Threatt spoke on her experience as a Navy Veteran and enlisted yeoman, who served during the Cold War.

On Thursday, Howard Duvall spoke on his experience as an Army Veteran and infantry officer, who served in Vietnam.