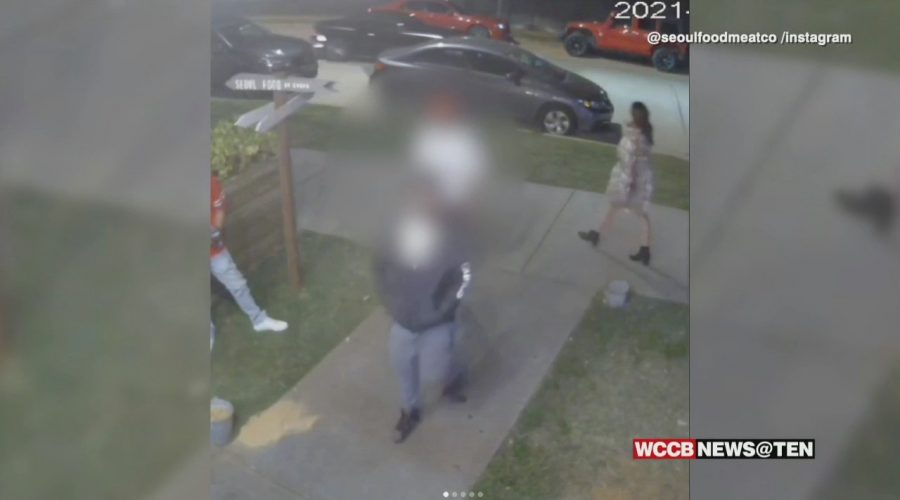 CHARLOTTE, NC. — Surveillance video shows three people walking into Seoul Food Meat Company on South Church Street around 9 pm on October 2nd. You see one of them peaking into the kitchen before picking up their takeout order. Before walking out, one of them grabs an employee’s purse then leaves. Owner Timothy Chung says she’s devastated. Her purse not only had more than $300 in it, credit and debit cards, but her passport, he says.

“Our employees work entirely too hard, and with the labor shortage there thankfully picking up doubles, and they’re working very long hours, and it sucks, frankly,” says Chung.

According to CMPD’s crime map, in the past month, there have been:
-two burglaries
-one robbery
-52 larcenies
Within a half-mile of the restaurant. Chung’s message to the community:

Chung says he’s installed lockers for employees in the restaurant to safeguard this from happening again.

CMPD says no arrests have been made in this case.