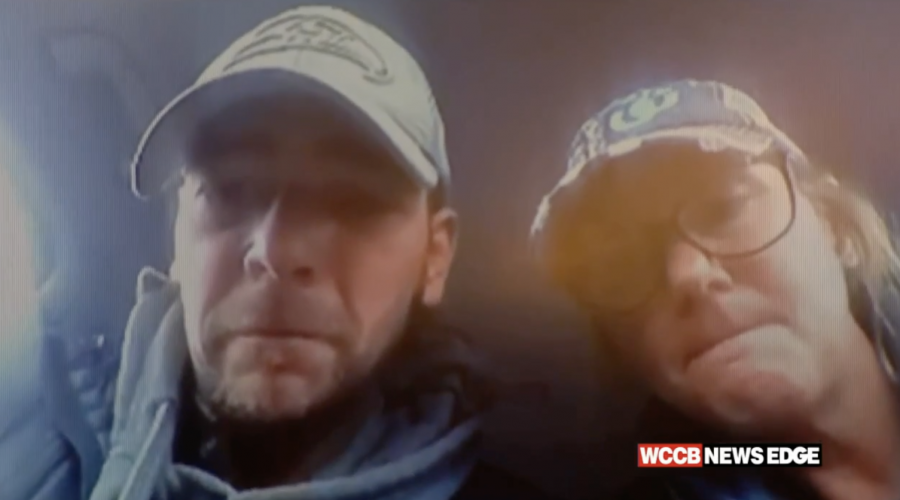 PONTIAC, Mich. (AP) — The parents of the Michigan teen charged with killing four students at Oxford High School have pleaded not guilty to involuntary manslaughter charges, hours after police said they were caught hiding in a commercial building.

James and Jennifer Crumbley entered pleas to each of the four counts over a hearing held on Zoom.

A judge was weighing arguments on whether they should be released on bond.

CHARLOTTE, N.C. – The FBI, U.S. Marshals and authorities in Michigan are searching for the parents of the suspect in a deadly school shooting. Attorneys for James and Jennifer Crumbley say the couple left town after Tuesday’s shooting for “their own safety,” and are allegedly returning to the area to be arraigned.

Four teens were killed in Tuesday’s shooting at Oxford High School. 15-year-old Ethan Crumbley is charged, as an adult, with four counts of first-degree murder and terrorism, among other charges.

And here in Charlotte, Charlotte-Mecklenburg Schools has ordered clear backpacks for high schools to help cut down on weapons in schools. Superintendent Earnest Winston sent a note to parents Friday, outlining school safety measures. At least 18 firearms have been found on CMS campuses this year.