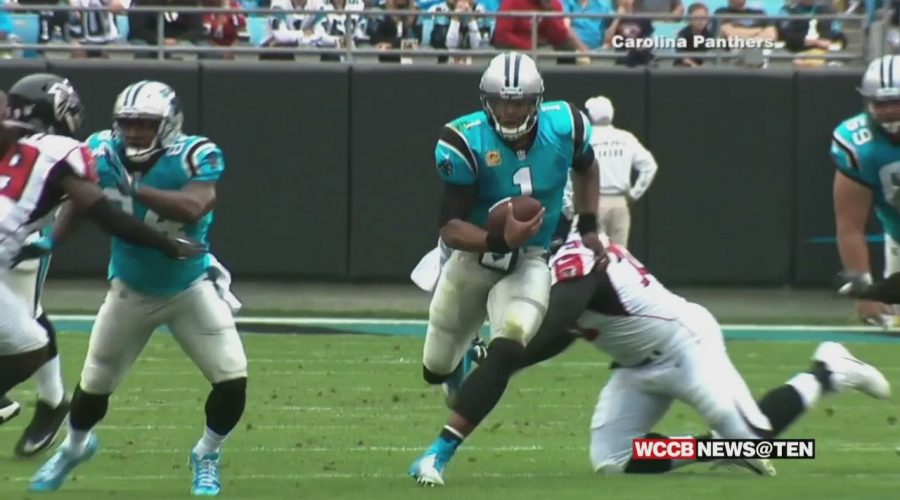 Fans camped out outside Panthers’ practice stadium for hours wearing their favorite number one jersey.  They told us Newton’s return is the major energy boost the Panthers need.

“I think it’s a blessing.  I’m glad that he’s back.  We love him, we love that guy, man,” says Pablo and Jaden, Panthers fans.

“That guy gives us a fighting chance against any opponent,” said another fan.

There are no cam jerseys at the Team Store just yet.  They’re waiting to hear if QB1 will don his number one jersey once again.

Many fans told us they’re already buying tickets to the next home game when Cam and the Panthers take on former head coach Ron Rivera and his Washington Team on November 21.