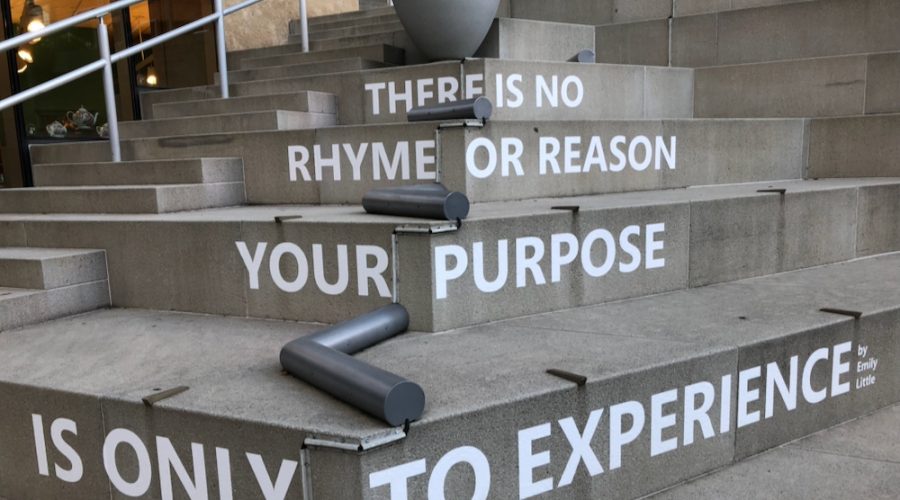 For some of us, fall means canning season. Here is my first batch of muscadine jelly this year.

Never heard of muscadines? Then clearly you didn’t grow up in the South, as I did.

Muscadines are in the grape family, but they are indigenous to this region. When I was a boy, I’d sometimes stumble across the vines growing wild in the woods.

For my money, muscadines are sweeter and more flavorful than any grape I have had.

But back to my jelly.

Last year I canned several perfect jars. But this year’s batch, so far, hasn’t set up as jelly should. (The directions on the pectin I used last night said to give it 24 hours, so I still have some time.)

Assuming the worst and it doesn’t set up, what can be done? Maybe some of you cooks out there know a family secret.

If all fails, I guess I can pour my jelly over pancakes like syrup, or bake a batch of biscuits and get to soppin’.

Weekend Weather: Expect a mix of clouds and sun, except for Sunday, when the forecast calls for nothing but Carolina blue. Temps will be seasonal, with lows in the upper 40s.

Now for our staff picks:

Black Film Night(Thursday): Bring a costume, and prepare for a scare! Charlotte’s top Black filmmakers are showcasing their scary shorts.

Taste of Soul Fest — CLT(Thursday-Sunday): Get a taste of Charlotte’s best Black-owned restaurants, BBQers, chefs, caterers, and bakers at this four-day festival.

Brahm’s Serenade(Friday-Saturday): Trailblazing conductor Roderick Cox takes the baton to lead a program anchored by Brahms’s lyrical Serenade No. 2. Benjamin Beilman returns to Charlotte to perform Mozart’s vivacious Violin Concerto No. 5. Read our article about Cox, one of the few Black conductors in the world.

John Henton at the Comedy Zone (Friday-Saturday): You may know him as Overton from the 90s hit-show ‘Living Single,’ but as a veteran stand-up comedian, get to know him now and his funny thoughts on the world’s latest events.

Note: Be sure to visit our events page, where you can find other QCity happenings or post your own event. Sometimes the events we post get rescheduled, changed or canceled. We suggest you check before you go.

After a Covid pause in 2020, homecomings return at some HBCUs… but with fewer events

The Market at 7th Street: The name is new, but the mission is unchanged

Photo of the week

The Queen City has lots of incredible murals. Now comes another by Abel Ronnie Jackson, a.k.a Art by Abel.

Painted onto the side of a building at Camp North End (you can see it as you drive away from Uptown on Statesville Avenue), the mural depicts Het-Heru, a goddess of the sky, love, fertility, and birth.

The goddess hovers over a small community garden, dancing in the wind and enclosed in a flower.

Before Jackson could get down to painting, he first had to evict a nest of bees. And then there were the usual challenges that come with painting onto an imperfect surface, such as a brick wall.

“I love painting big,” Jackson told QCity Metro. “I love doing something that has a greater reach. It can be more effective and reach more people at one time. I like doing the art, but I also like the challenge of the project.”

The mural was sponsored by Talking Walls Charlotte, which recently hosted a mural festival.

Now the musical is in Charlotte and will feature the hit songs “You’re A Mean One Mr. Grinch” and “Welcome Christmas” from the original animated series. Max the Dog narrates as the mean and scheming Grinch, whose heart is “two sizes too small,” decides to steal Christmas away from the holiday-loving Whos.